Media Tenor has based its corporate culture on transparency and social responsibility. We keep responsible communication with our partners and clients, focus on innovations in the industry of analytics and support interesting cultural projects. We have proudly stayed at a number of debuts of now internationally successful artists. 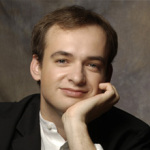 1996: Martin Kasík plays Chopin – debut CD release
The winner of the prestigious world competition Young Concert Artists Competition in New York in 1999, winner of the 2000 Davidoff Prix for the best Czech artist under the age of 28 and Harmonie prize for the best young artist of 2002. 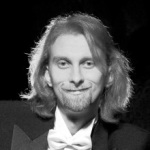 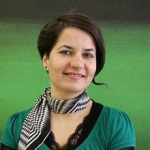 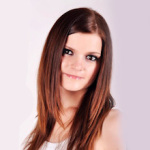